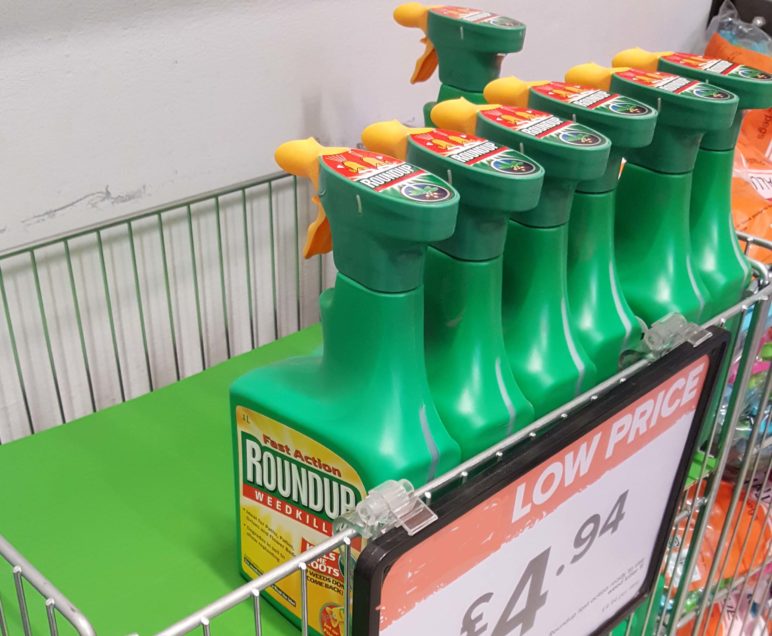 A US jury has found that one of the world’s most widely-used weedkillers was a “substantial factor” in causing a man’s cancer. This is the second case to win substantial damages from Monsanto for cancer linked to their weedkiller, Roundup.

A statement from the lawyers of Edwin Hardeman, who used Roundup to treat his propery regularly, said: “It is clear from Monsanto’s actions that it does not particularly care whether its product is in fact giving people cancer, focusing instead on manipulating public opinion and undermining anyone who raises genuine and legitimate concerns about the issue.”

More cases are expected. Bayer, who now own Monsanto, shares took a substantive nosedive after the ruling.

Only last year Lincolnshire County Council again reiterated the ‘safety’ of Roundup, while ignoring a petition from residents concerned about the  health of their children and adverse health impacts on pets, wildlife, and bees.